Lashed But Not Leashed 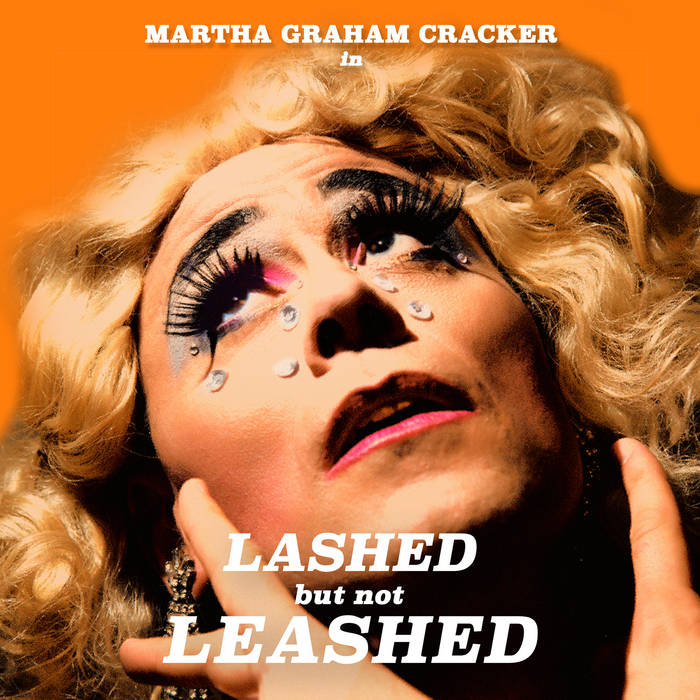 String and Horn arrangements by Vince Federici and Andrew Nelson

Lashed But Not Leashed was developed through the Kimmel Center Theater Residency Program, which is in partnership with Joe’s Pub at The Public Theater, and was commissioned and originally produced by the Kimmel Center for the Performing Arts in Philadelphia, PA.

Bandcamp Daily  your guide to the world of Bandcamp